Germany (Deutschland in German) is a federal parliamentary republic in western-central Europe consisting of 16 constituent states.  Each state retains limited sovereignty. Berlin is the capital being the largest city is Germany.  Germany covers an area of 357,021 square kilometres and has a largely temperate seasonal climate, having 80.6 million inhabitants. 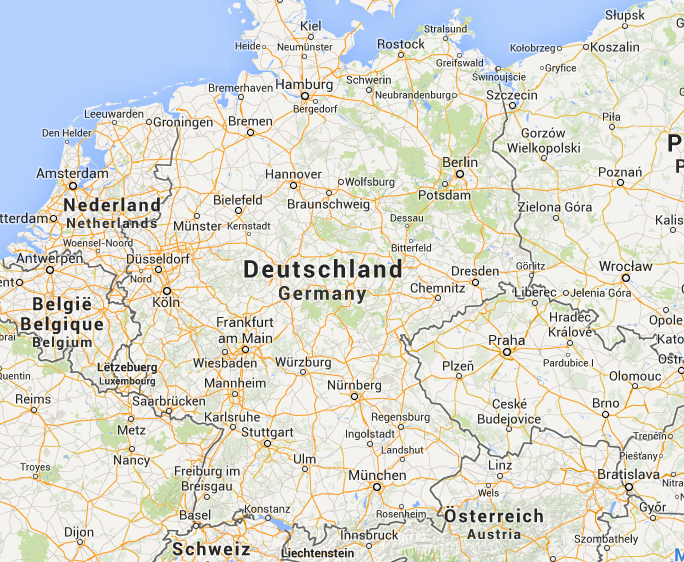