Düsseldorf is the capital city of the German state of North Rhine-Westphalia and centre of the Rhine-Ruhr metropolitan region.  It is one of the five Regierungsbezirke of North Rhine-Westphalia, Germany, covering the western part of the Ruhr Area and the Niederrheinische Tiefebene, the lower Rhine area.  It is the most populated of all German administrative with a population of 11 million people.  Düsseldorf is an international business and financial centre and renowned for its fashion and trade fairs. 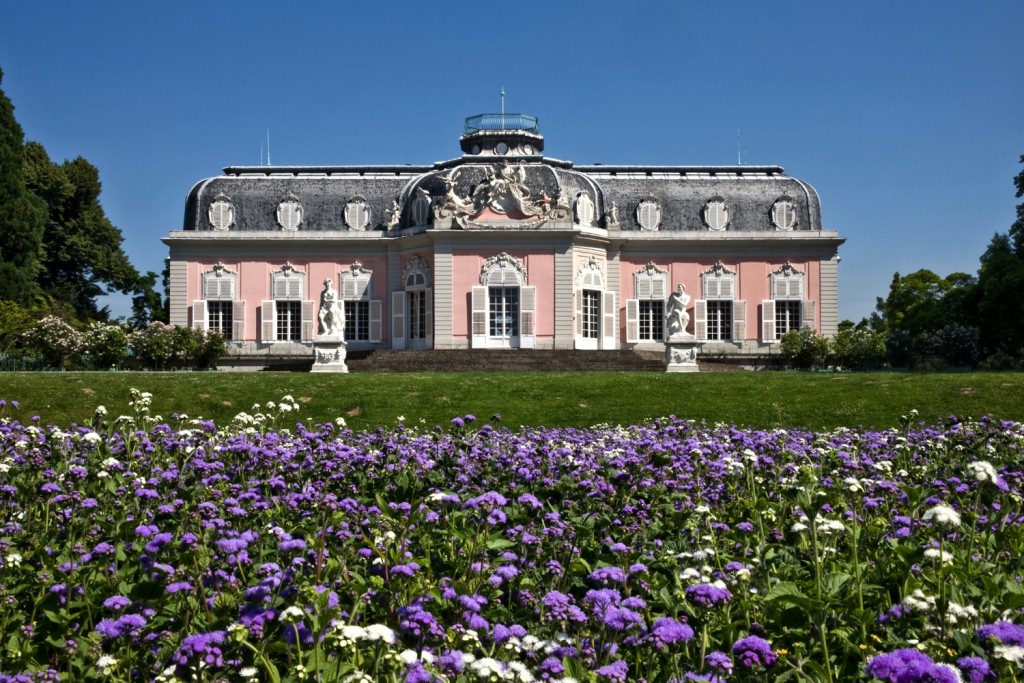 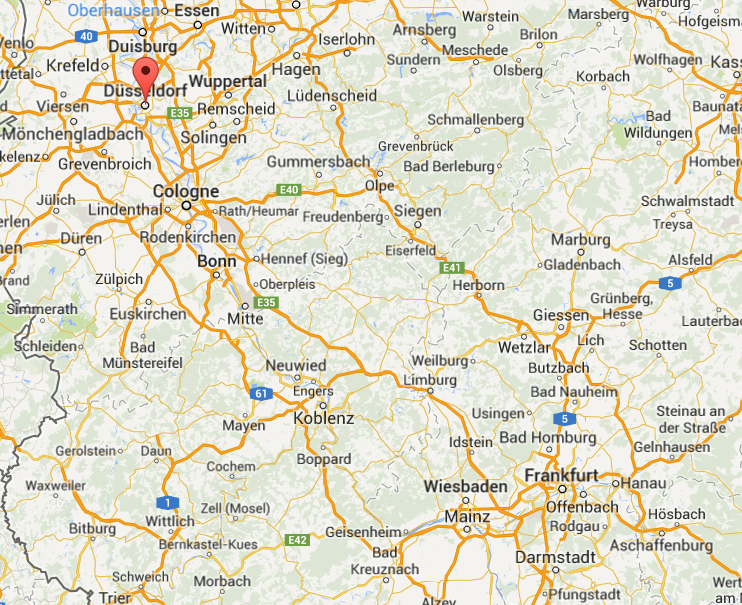 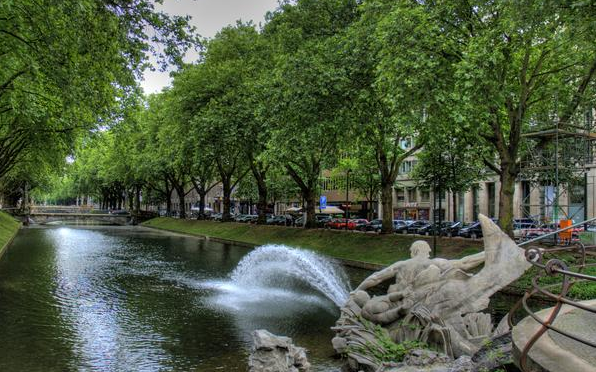 Königsallee (King’s Avenue”) is an urban boulevard in Düsseldorf.  The landscaped canal runs in the center with fashion showrooms and luxury retail stores standing on both sides, similar to Champs-Élysées in Paris. 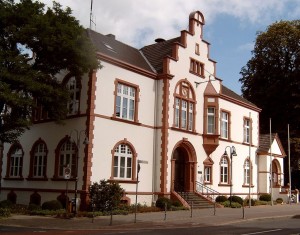 Erkrath is a town in the district of Mettmann, in North Rhine-Westphalia, Germany. Erkrath is situated on the Düssel river, directly east of Düsseldorf and west of Wuppertal, close to the Neandertal. 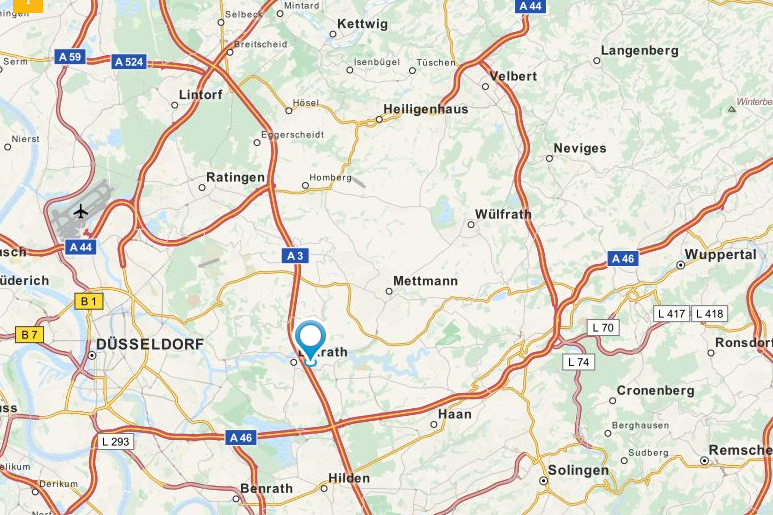 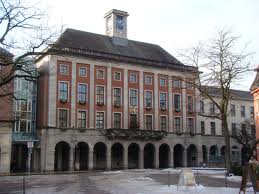 Neuss (Neuß) is Germany’s oldest city, more than 2000 years since it was found. It is in North Rhine-Westphalia, Germany, located on the west bank of the Rhine opposite Düsseldorf. Neuss is the largest city within the Rhein-Kreis Neuss district. 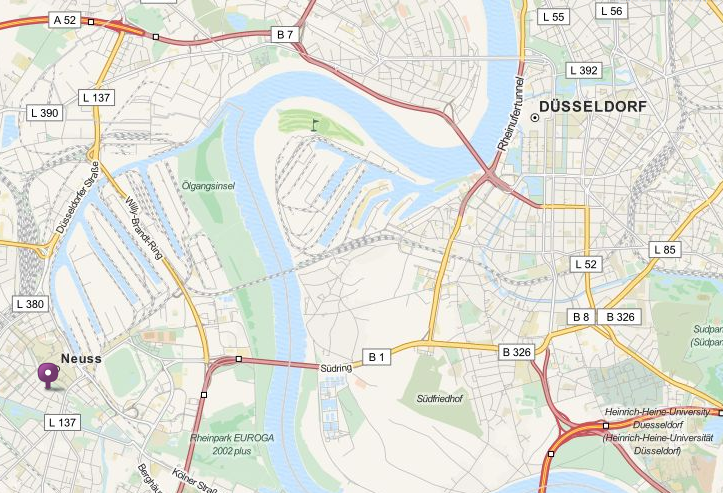