Civitella del Tronto, an ancient medieval village, was developed around a Bourbon fortress built during the Spanish domination between 1564 and 1576.  The fortress was built on the northern border of the ancient Kingdom of two Sicilies at the boundaries with the Vatican State.

Civitella is in the Abruzzi region, 15 km from Teramo and 18 km from Ascoli Piceno in the Marche region.  The town offers landscapes of unparalleled beauty among the North-Eastern edge of the Monti della Laga and the Monti Gemelli, in the natural Reserve of the Gole del Salinello. 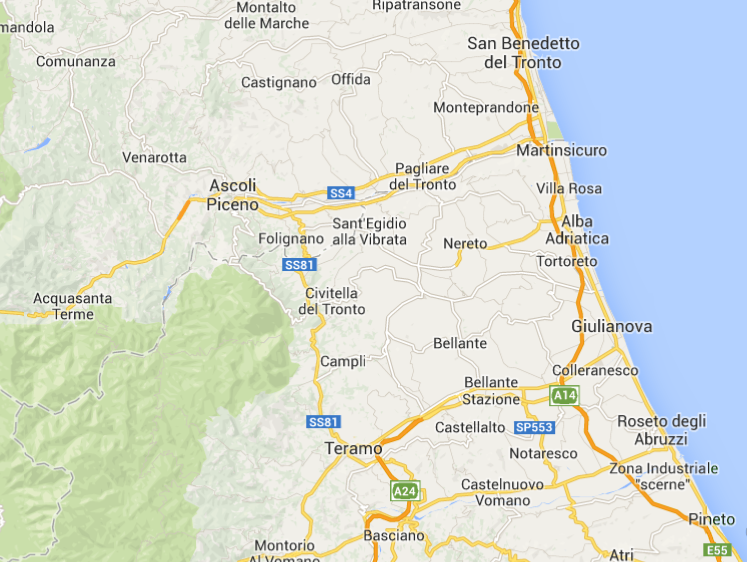